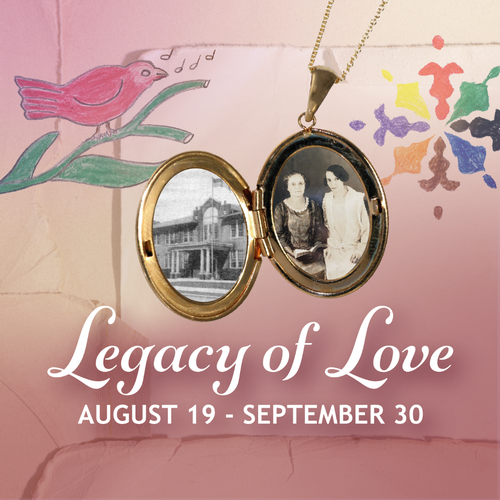 Eureka’s Centennial Celebration will kick-off on August 19th with the Legacy of Love Exhibit, named after Grace and Mary Elise Love, a mother and daughter, who were both educators in Hattiesburg in the late 18th and early 19th Centuries.  Both women taught at Eureka School at some point in their careers.  Grace Love, taught in Hattiesburg public schools for more than 50 years, and her daughter, Mary Elise Love, taught in Hattiesburg public schools for 41 years.  The Legacy of Love Exhibit will feature handwritten letters, photographs, a Eureka High School Diploma, certificates, drawings, and lesson plans created and shared between the two women.